Located in southeast Indiana, Ripley County is the perfect place to relax or play. Not far from Cincinnati, OH, Indianapolis, IN, and Louisville, KY, it’s a short trip for some great family fun!

Plan your visit to some of our most popular events and attractions. 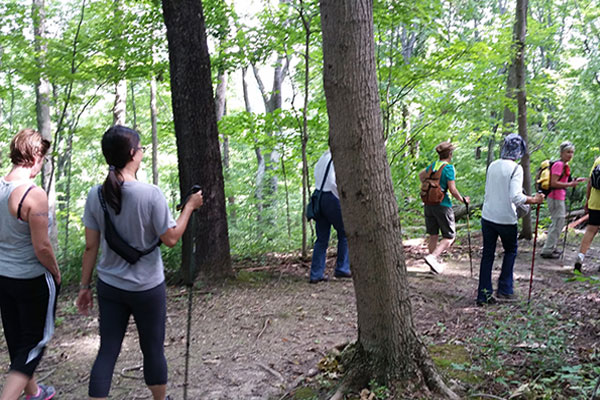 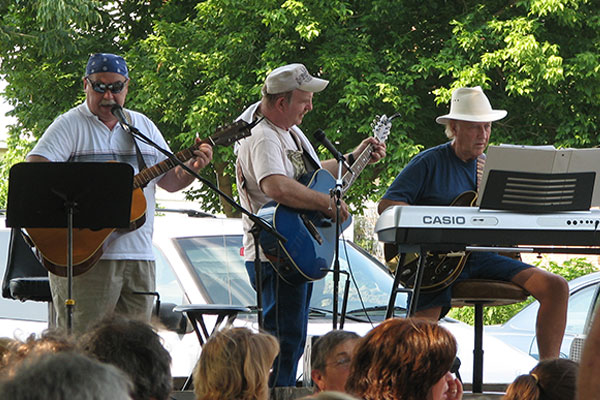 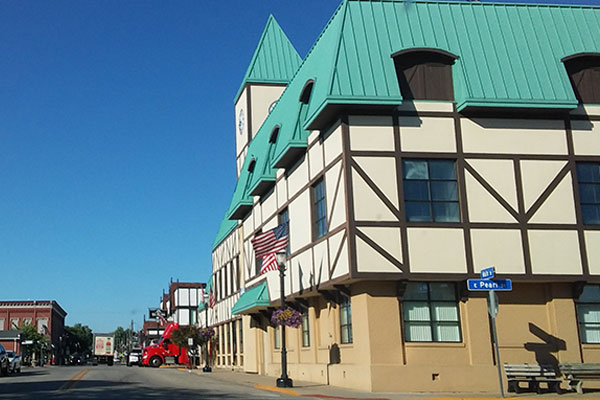 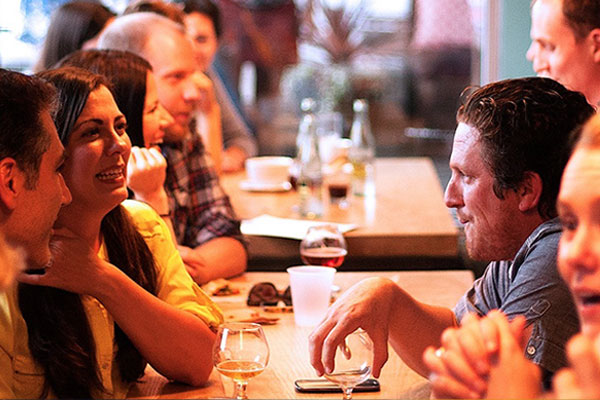 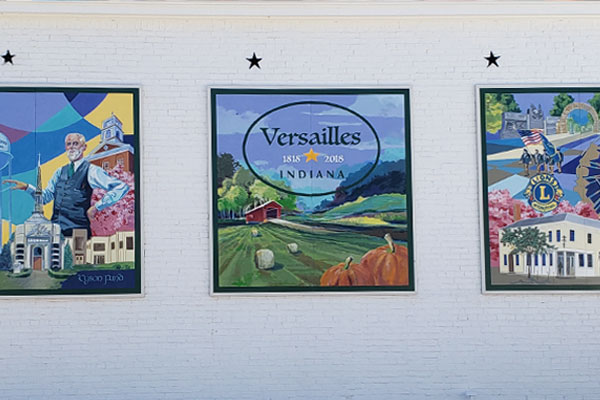 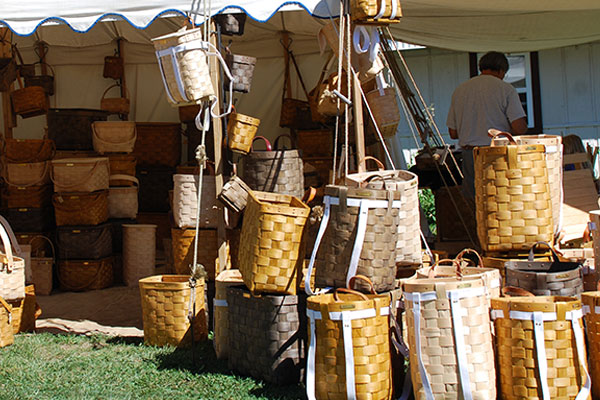 One of the first things that fascinated me about Ripley County when I started my job as Executive Director for [...]

Busching Bridge I decided to drive more of the bike trail and was pleasantly surprised to find not [...]

Hanover College Environmental Stewardship committee, in partnership with Big Oaks National Wildlife Refuge will screen the documentary film The Guardians on February 12 at 7:00 PM in Classic Hall, room 102. The Jefferson County Pollinator Action Group, Oak Heritage Conservancy, and the Pollinator Partnership also support this event. The event is open to the public. A visually dazzling meditation on the balance between humans and nature, The Guardians poetically interweaves the lives of the threatened monarch butterfly with an indigenous community fighting to restore the forest they nearly destroyed. Migrating 3,000 miles to hibernate in towering sacred firs, the monarch population faces collapse. In the valley below, the people of Donaciano Ojeda struggle to support their families in their ancestral lands now part of the protected Monarch Butterfly Biosphere Reserve. Santos, a charismatic avocado farmer and Aristeo, a philosophical tree caretaker are the storytellers of the community as they confront internal divisions, illegal loggers and their own mortality. When the directors started filming The Guardians in 2014, the monarch population hit an all-time record low of 33 million, down from 1 billion just twenty years prior. Shot over three years, this cinematic journey through the butterfly dense mountaintops of Michoacan tells an intimate story of a unique community at the front lines of conservation.
The film will be followed by a short panel discussion of the film and the plight of monarchs and those who act as their guardians.
Press screeners of the film are available upon request.
Screening Date: February 12, 2020
Screening Time: 7:00 PM
Screening Location: Hanover College, Hanover Indiana, Classic Hall Room 102
Admission : Free

Share on FacebookShare on TwitterShare on Linked InShare by Email

Share on FacebookShare on TwitterShare on Linked InShare by Email 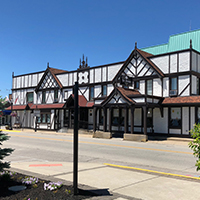 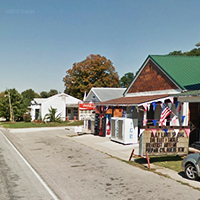 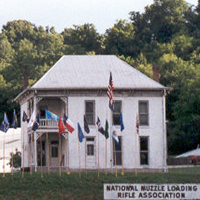 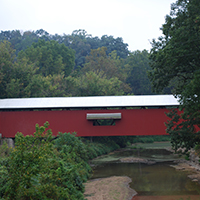 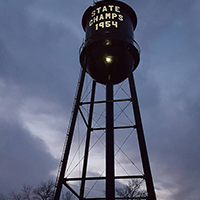 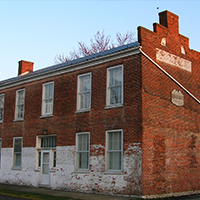 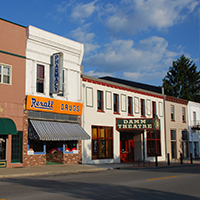 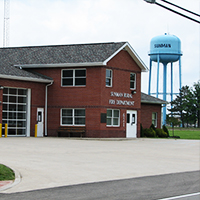 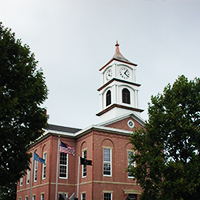 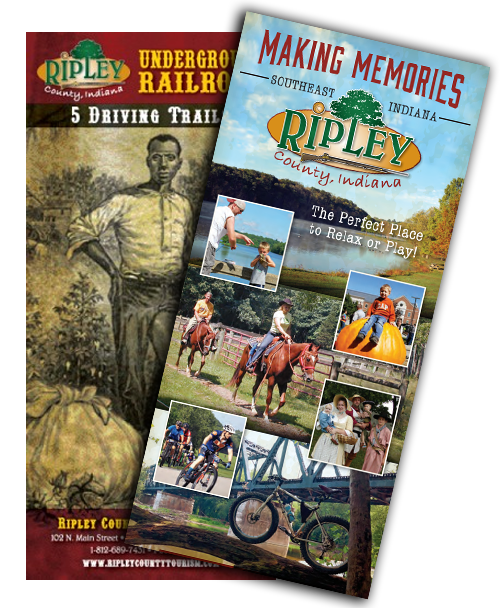 Download them now or request them in the mail: Free visitor’s guides to learn what Ripley County and all it has to offer!